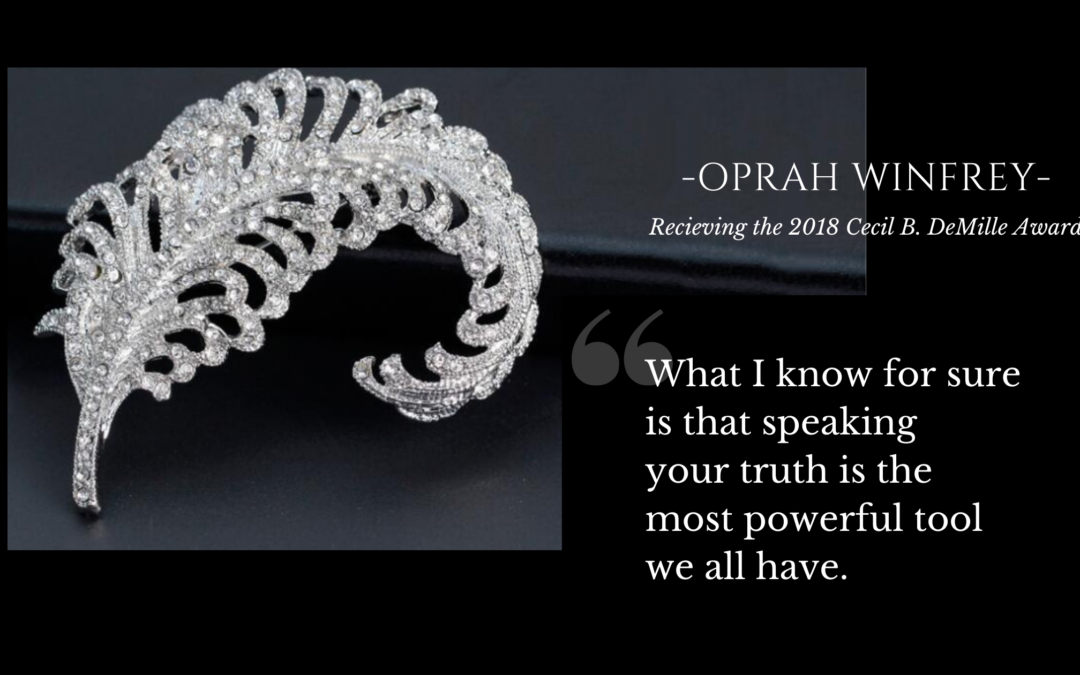 In the whole Truthfairy book, I think I only said a few things about what it was like growing up in a little Midwestern suburb. I know I mentioned the down-home-all-you-can-eat fried chicken buffet, giant dinner rolls, and very long car rides to even smaller towns. I even suggested that I know something about what a tavern floor might look like, but I didn’t say what kind of scary dream much of it really was because the book isn’t about me.

In the 1970s I was a little girl who dared in the dark to imagine she could make it, even when life was terrifying. As a young woman, I refused to surrender, sometimes holding on by my fingertips, sometimes just holding on for the sunrise. After a half-century of life, I’m glad to report that I’m still here. And if you’re reading this, so are you–and since you are, I want to tell you something that I’m thinking you already know:

You have the right to peace.

You have full permission to fully live after abuse.

No one has the right to subjugate anyone with abuse—not by coercion, threat, or force.

There are even laws against it.

Sometime between the ages of 15 and 31, I learned all of that from Oprah Winfrey; and then, on one particularly punctuated day, I realized that I was free to go and I that had been free for quite a long time. The invisible rope around my neck began to dissolve.

If not for her voice on the television, I might never have known that I wasn’t the only one that certain things happened to and that some of the tragedies I lived through were a big deal; and most importantly, that a beautiful life absolutely can be lived after surviving layers of abuse, and most of all, yes, I can.

And, I also should.

Sixteen years later, she would become the first black woman to ever receive the Golden Globe’s Cecil B. DeMille Award, for “outstanding contributions to the world of entertainment” describing her as an, “acclaimed actress, producer, television star, entrepreneur, and philanthropist.”

The sermon she gave that night was a testament to what she is made of. She brought an audience of her peers to their feet, tears down their faces, and those with ears to hear and souls that see—awe when she said:

What I know for sure is that speaking your truth is the most powerful tool we all have.

It was awe. Awe at the depth of resonate truth being sung from her passionate spirit. Out-loud and under the lights. In public and upon a powerful stage of influence. Only Maya Angelou has ever served such a heaping plateful of truth all at once and that night, I’m sure she was the loudest listener of all.

Whether you heard her speech or didn’t, I encourage you to take it in today (here’s the link). It’s the reason I created this little-known Truthfairy Award, and it’s my honor to award her with the very first one.

Even if she never hears about it. 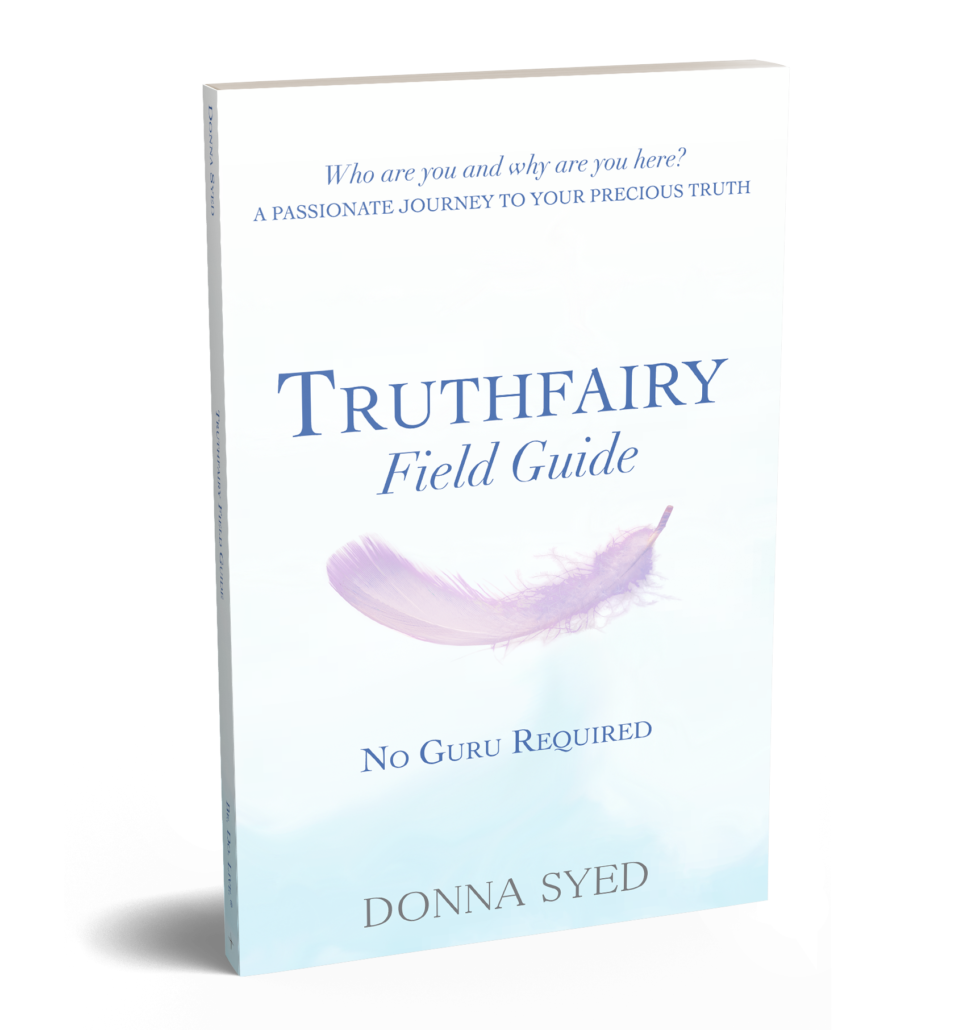 Reach In + Reach Out